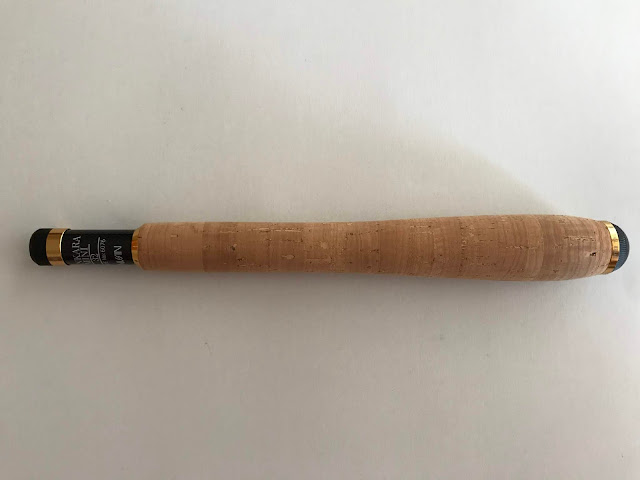 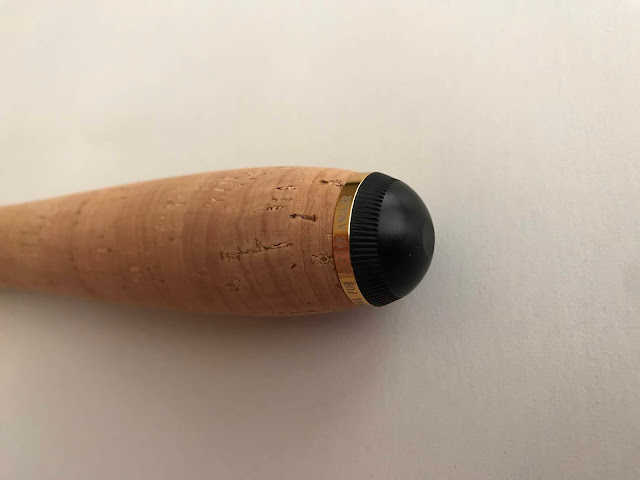 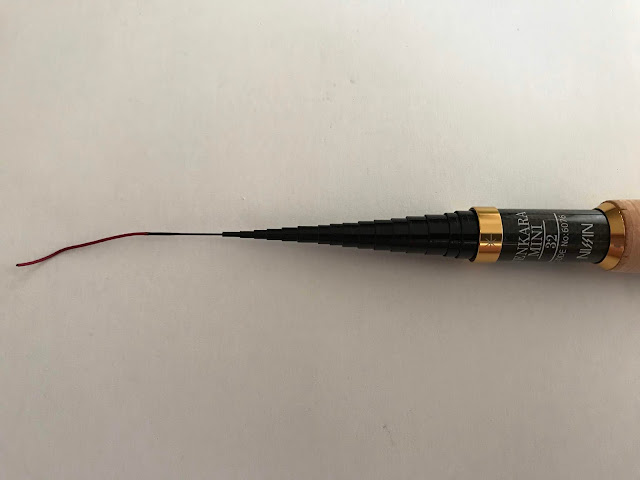 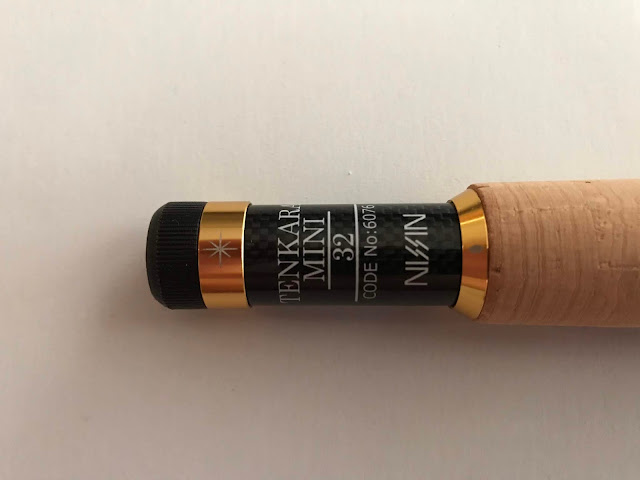 In the recent past, I’ve used a version of this model as my primary rod for fishing small streams. The Nissin Pocket Mini V3 is similar to the Nissin Tenkara Mini in that it appears to have the same taper but a non-corked keiryu style handle. With that rod, I carried three different lengths as I was using it as a primary tenkara rod for travel. If I broke section, I could use the other two rods as a parts replacement and back in the water in no time.

I’ve caught mountain valley trout from 4” to “16 in the southwest (USA) and I took a set of three different lengths with me to Japan and caught Japanese trout in the mountain streams around Tadami, Bansho.

I’ve also caught various sunfish and cichlids in an opportunistic setting having the rod with me in my pack, I wasn’t expecting to go fishing but I could because I had everything I needed.

The Tenkara Mini is not a toy, it’s a tenkara fishing rod that is really a specialized tool for the traveling tenkara angler. I use mine as a back up on stream. It is so small that it is no trouble to carry with me somewhere, either on my belt in the holster I had made or in my pack.

I use a Tenryu Furaibo compact zoom rod as my primary rod now with the Mini as a back up.

The line I use is a 4.2m #3.5 Nissin Oni in pink with a Seaguar #3 tip section spliced in to a tippet ring. I use a little heavier line to handle wind and with the relatively short line length, drape is never a problem.

I only use 7x premium tippet (Seaguar GrandMax FX) to protect the rod. I've never had a problem landing any fish that is fair game for this rod, 16" would be the max I've caught.

Please refer to the Pocket Mini V3 for more information and thoughts on this compact rod from Nissin. 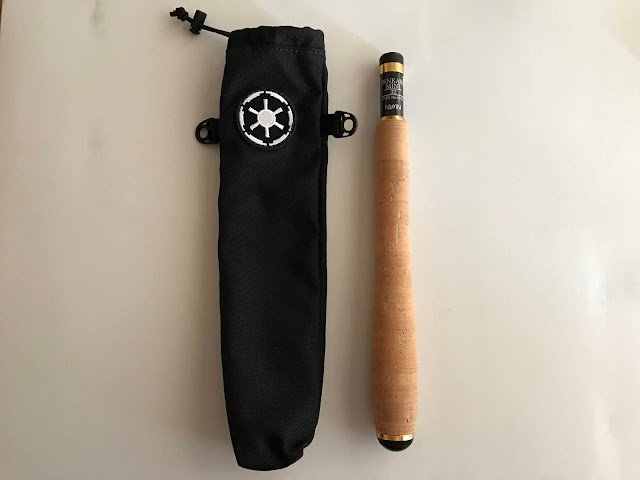