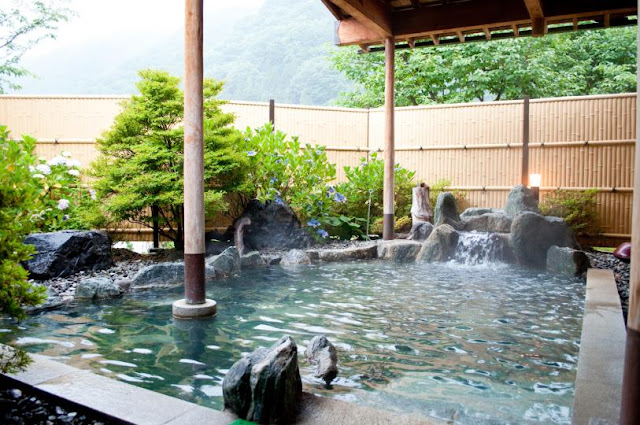 Relaxing time at Onsen after fishing.

After keiryu fishing, we often drop into onsen (hot spring) on the way home. After day fishing or genryu fishing trip, It is very refreshing to wash our sweaty body in the onsen bath. It is also so nice to warm up our cold bodies from fishing, in onsen bathtub. We Japanese people say “It is like being in heaven”.

Onsen is one of the great funs after fishing for us keiryu & genryu anglers. We always go to onsen after 3 or 4 days genryu trip, but even after day fishing having onsen bath is so nice in the cold season like early spring or late autumn, especially after fishing and wading in the rain or cold weather.

As a volcanically active country, Japan has thousands of onsen scattered along its length and breadth. Onsen were traditionally used as public bathing places and today play a central role in directing Japanese domestic tourism. In Japan, the statistics there are about 3150 places of onsen, and there are about 21000 onsen facilities. Already in around AD630 there was the description of onsen facilities can be seen in the literature. 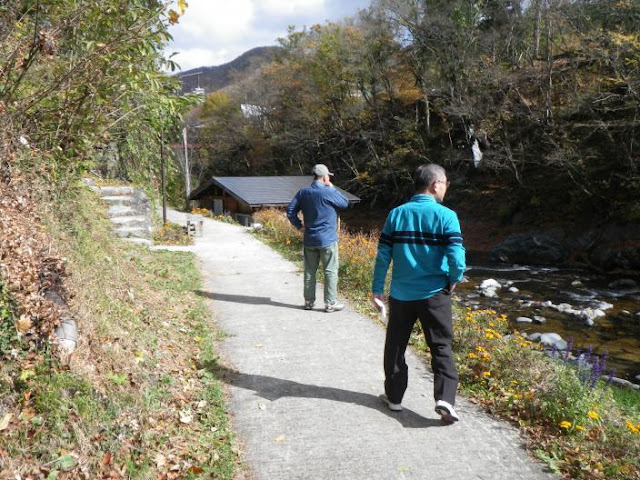 Onsen water is believed to have healing powers derived from its mineral content. A particular onsen may feature several different baths, each with water with a different mineral composition. White hot water smelling of sulfur, salty hot water that contains salt, smooth and creamy clear hot water, each of the onsen has its unique personality. 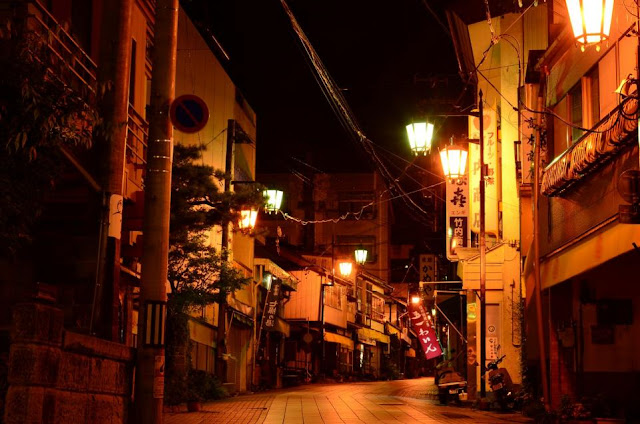 Nowadays Japanesse onsen, onsen ryokan (hotels) or onsen style bathing are well known world-widely. In recent years, the number of foreign tourists visiting Japan is steadily increasing, and onsen-yado(onsen hotels or inns) are very popular among those tourists. Altough saying “Onsen-yado”, there are many types of accommodations from luxury large hotels, to medium-sized pure Japanese style inns and small privately run bed and breakfast. We sometimes take only bathing service at those onsen-yados after fishing. 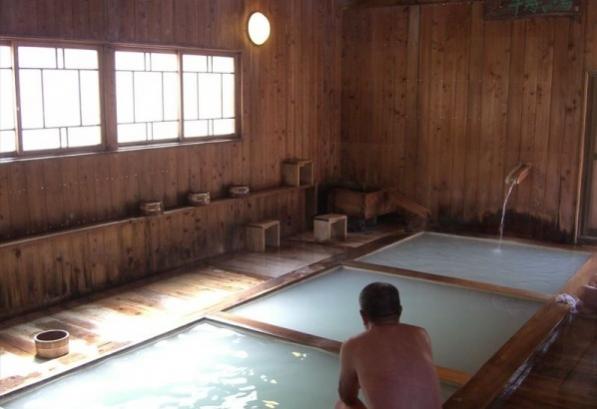 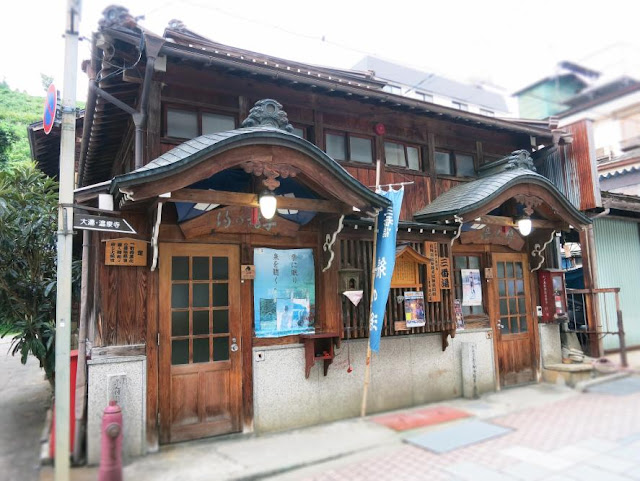 2 or 3 days, off the madding crowd, we follow iwana in the mountain stream deep in the mountains and come back to a mountain viallage to have onsen bath at such a small public onsen bath. We talk each other where to go fishing next also thinking if there is any good onsen near the stream. Onsen is such irreplaceable thing for who enjoy mountains like us. 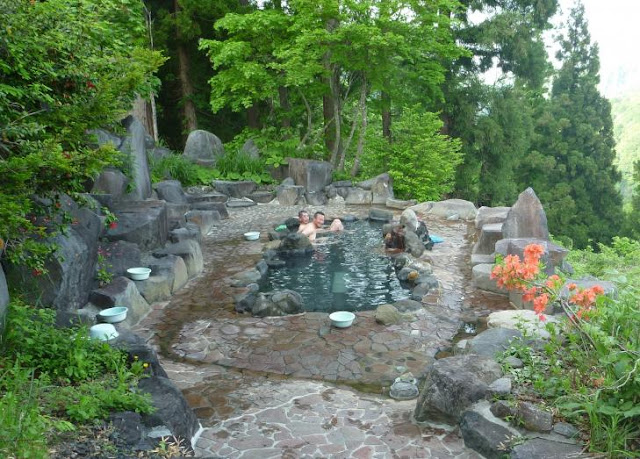