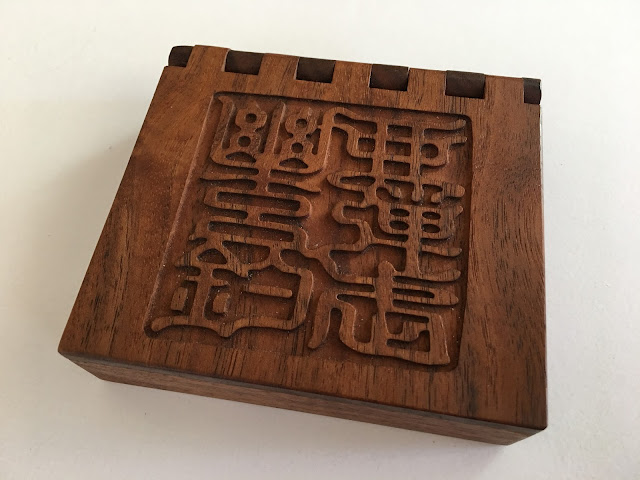 The story of my Kebari Box is a long and complex one. It involves many people that have helped me build my idea into a dream and into the small fishing bag that I carry with me where ever I go. I would have to say that it begins 7 or 8 years ago when I got my first Tenkara rod from Daniel Galhardo and started my adventure into the world of Tenkara.

I've always fished since I was a child and it wasn't until the early 90's that I understood just how important a fly box was. I alway pulled out my fly box in the coolest of places and I began associating my collection of flys and the box that held them with the feelings that I got in best places I could find. 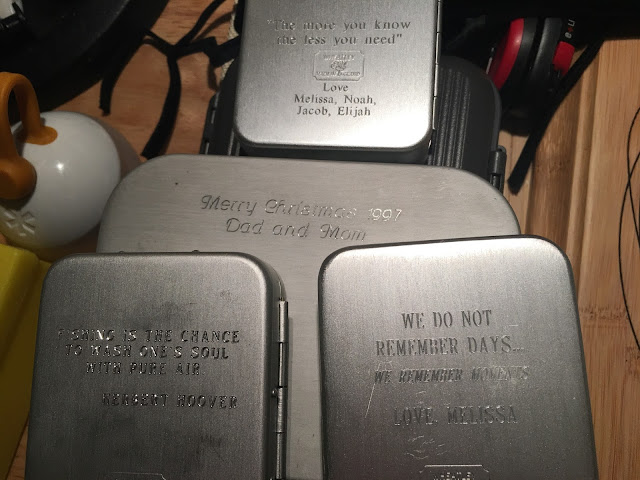 My Mother and Father used to inscribe Wheatley Fly Boxes with the date and a favorite quote that they picked out and they would give them to me on special occasions. I have those boxes and they are so special to me. I will give them to my boys...

This is the story of that box.

Tenkara for me is Japanese but it is also my chosen way of fishing in mountain streams. I feel like I am Japanese, I have spent a lot of time and effort studying, preparing food, enjoying friendships, traveling to Japan and even have introduced many Japanese people to be friends because of my love for Japan and Tenkara.

So when I saw the Japanese "Hanko" I had to have one. John Vetterli had suggested to me that I get one of my friends to make a little fun name for me. At first, I didn't understand and figured my name was good enough. This was early on and I didn't know. But when I asked my friend Keiichi-san about the Japanese Hanko, he said that I had to have a name. So he and Yuzo Sebata got together and crafted a name for me and then they created my Hanko. 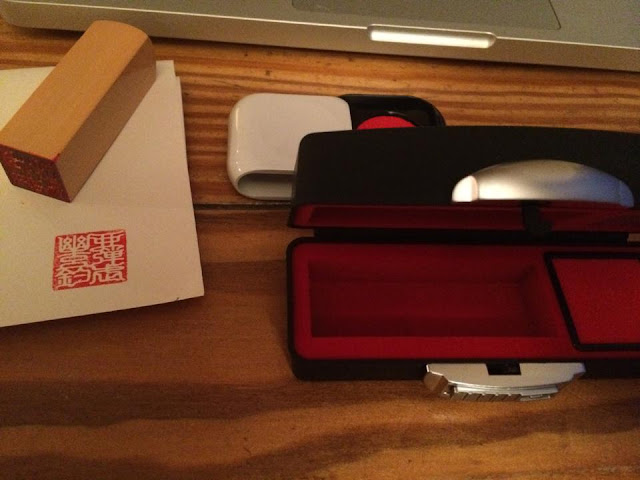 I had my Hanko made into the stamp seal which I use occasionally to seal a deal. I will use my Hanko when I purchase my next home.

I knew when I had the seal, it would be a part of my wooden kebari box.

For years I had watched Richard Setina make these marvelous wooden hinged boxes and when I was given one by Craig Thoreson, I admired the design on it. I had been watching Richard from a distance in social media and we had some exchanges about making a box for me. I finally got up the nerve and asked him if he could make a custom box for me which I was delightfully surprised that he could. I just needed to gather my designs and send them off to him. I asked him if he could detail the making of my box which he said yes to as well.

Out of respect for Ishigaki sensei, I decided on a 5 compartment box, similar to the one he uses except with a geometrical design of a square in the middle for my "One Fly" that I will always work on. 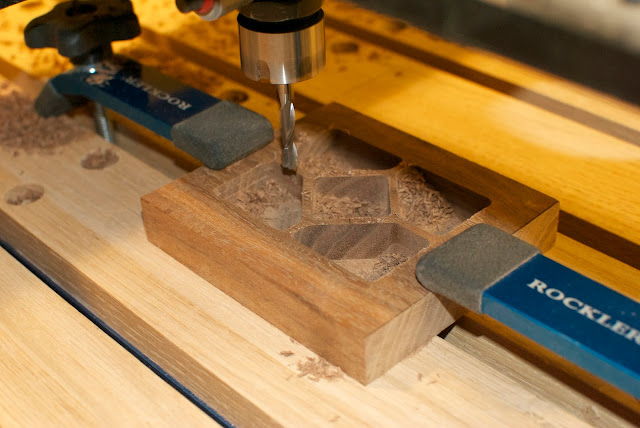 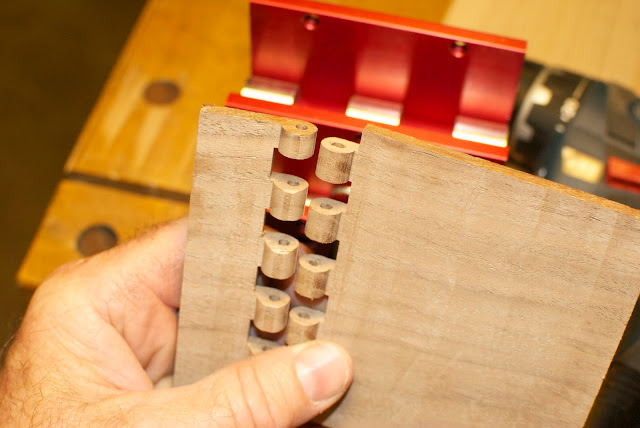 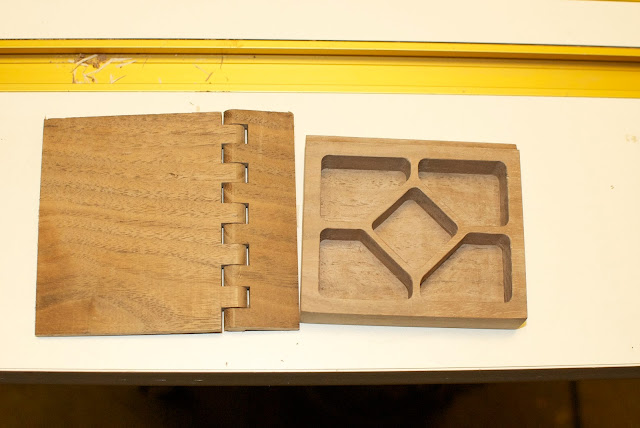 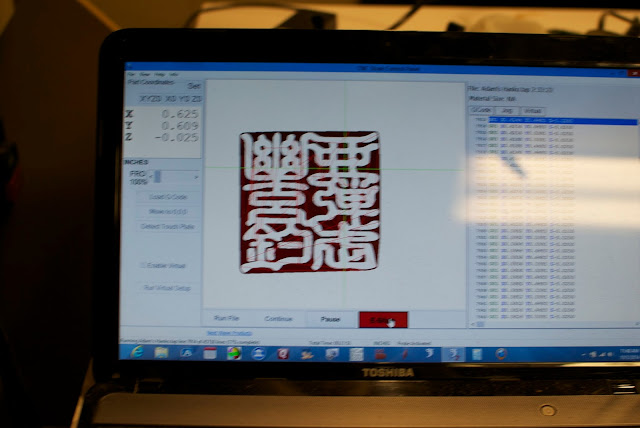 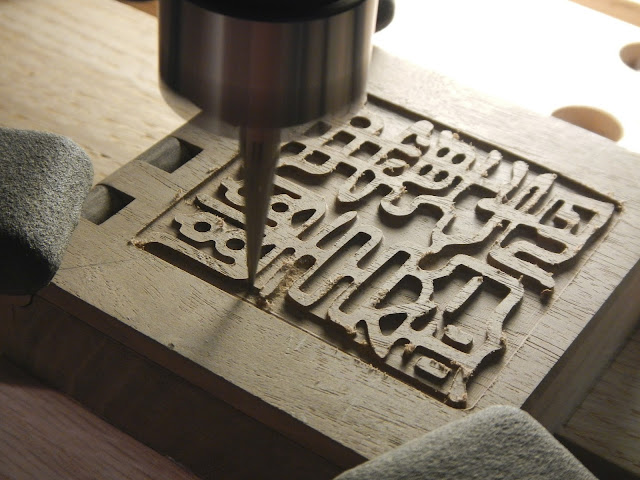 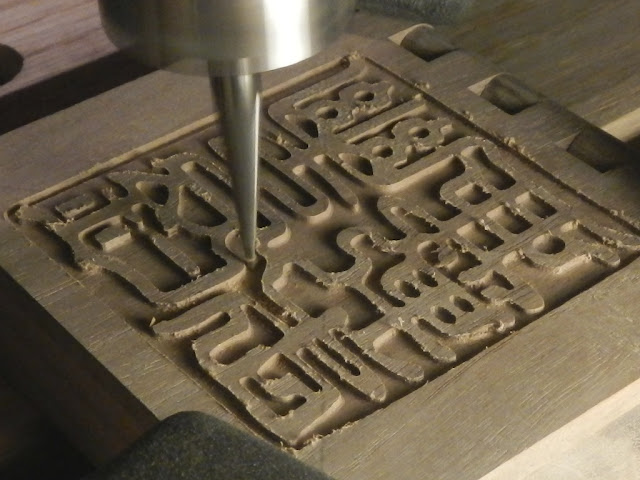 Sebata-san signed my box and what you see here is the completion of this idea. 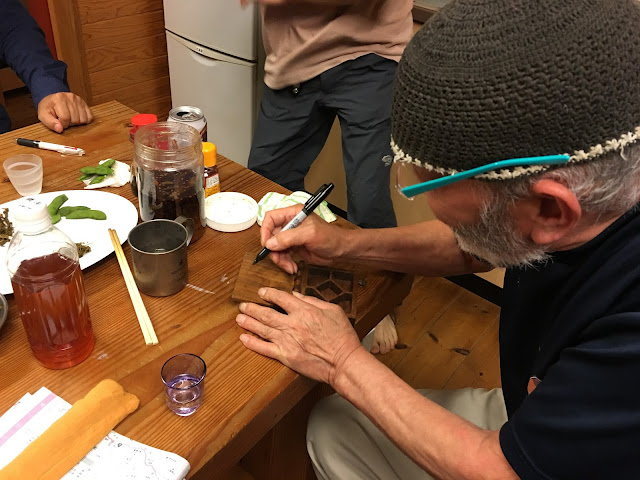 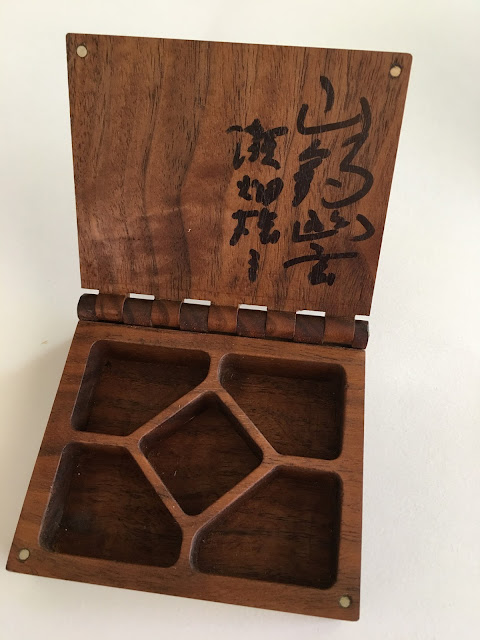