Iwana and Commercial Fishermen of the Headstream 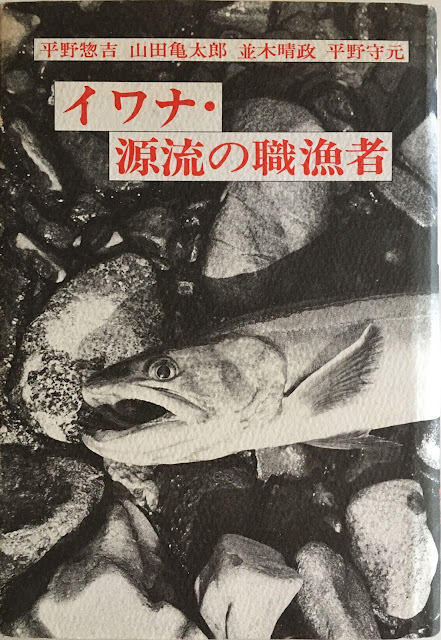 
Description: Hirano Sokichii worked was a commercial fisherman for 60 years in Okudame and Oze. Yamada Kametaro was proud to have worked 50 years in the same trade in the Akiyama township. Both of them were guru anglers of their time. Also Haruki Namiki of Echigo Yuzawa was a respected and famous master angler as was Morimoto Hirano of Hinomata. This book has an inexhaustible amount of fishing stories from these master anglers. 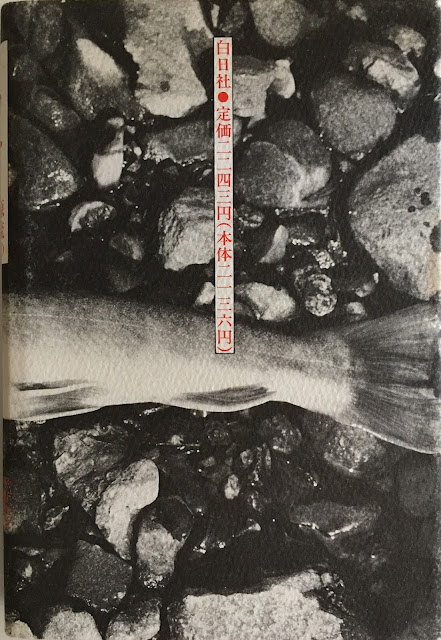